The ELLIIT Steering Group (SG) decided in its meeting on May 5, 2022, to allocate up to 10 MSEK per year during five years for new Ph.D. student projects to commence early 2023. Selection of proposals recommended for funding will be done by the ELLIIT Program Management Group (PMG), with final decisions taken by the SG.

Proposals are invited for new projects with significant potential to break new ground and go beyond state-of-the-art. The call will follow a two-step process with submission of a two-page pre-proposal in the first step. For pre-proposals that are found to be of particular interest, the authors will be invited in a second step to submit a complete project plan.

The scope of the call is enabling technology for digitalization, as defined in more detail by the ELLIIT 2030 Technology Foresight. Proposals that address aspects of (i) sustainability in the sense of energy efficiency, (ii) trustworthiness and/or (iii) resilience of engineering systems are especially encouraged.

Conditions of the call

Note that the structure of the projects is different from in call C.

Format of the pre-proposal (two A4 pages + CVs)

A template in LaTeX is available here.

Projects are expected to start early 2023.

Proposals should be prepared as a single PDF file (two-page proposal + CVs) and uploaded on the ELLIIT Call page (https://www.lyyti.in/elliit_project_call_d) no later than August 12, 2022. 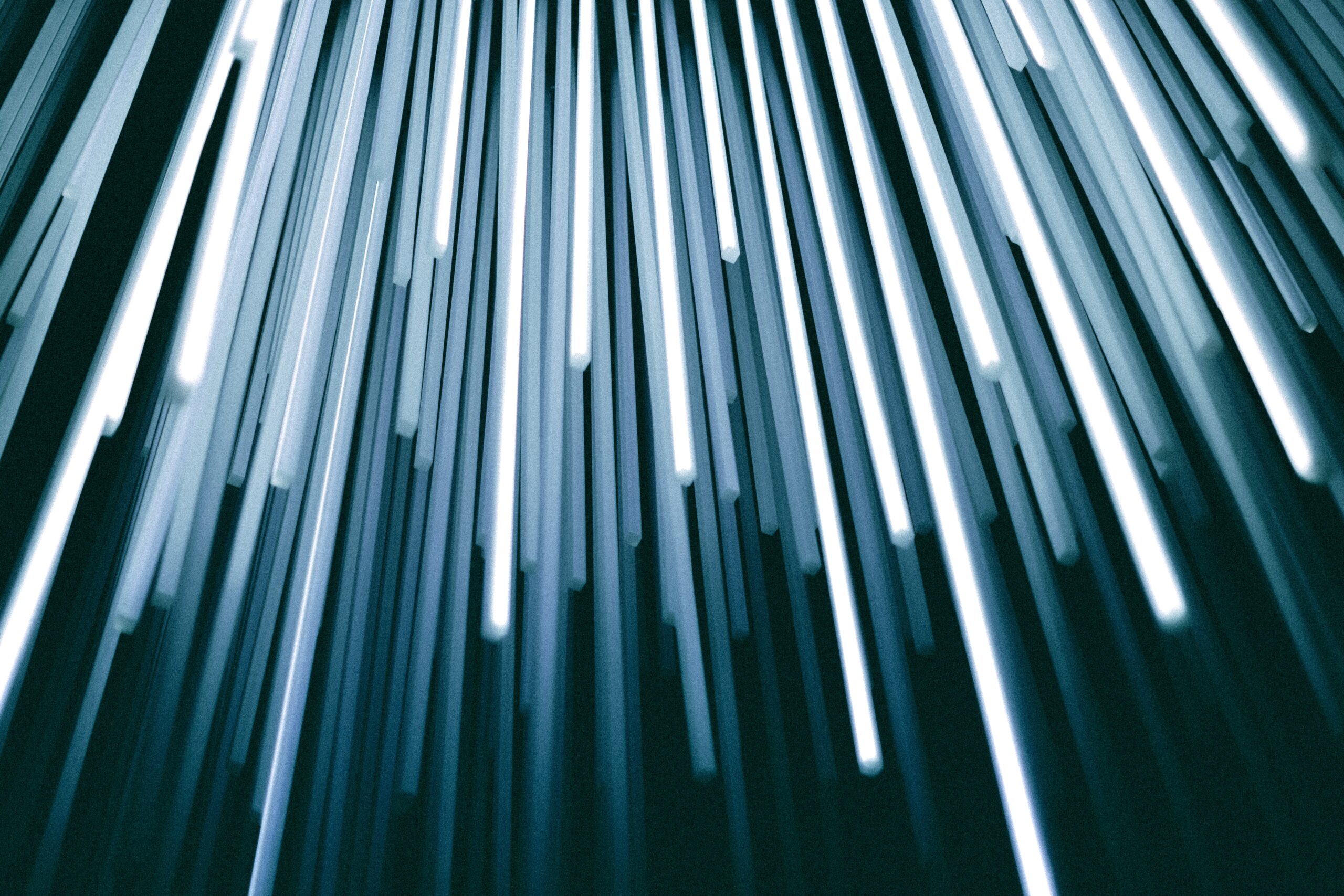