ELLIIT has recorded an ambitious seminar series on digitalization and societal challenges from an ICT perspective. All four ELLIIT campuses have been involved, and the production stars the well-known Swedish research communicator and comedian Johan Wester. Topics are based on visions from the 2030 Technology Foresight. A new theme will be published every other Tuesday at 12.00 until the 21st of March 2023.

All released themes and a detailed schedule of upcoming themes can be found here: ELLIIT tech talks 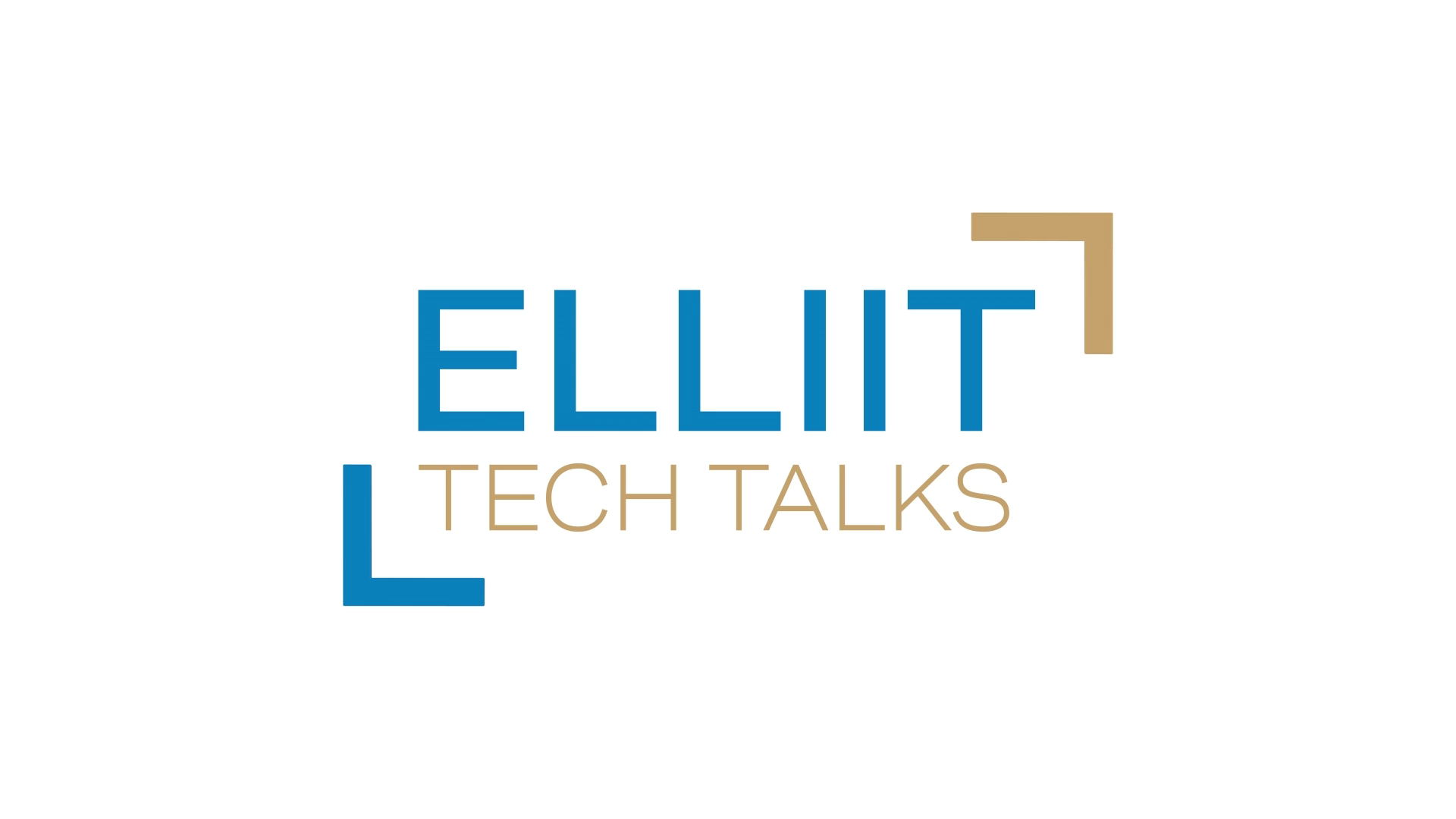