The proposed project is a collaboration between the Cognition & Interaction Lab at IDA/LiU (PI: Tom Ziemke) and human factors researchers at VTI1 (co-PIs: Anna Anund and Jan Andersson), within ELLIIT Focus Theme 1 – Autonomous vehicles and robots. The project addresses the interaction of the autonomous minibus platform ELIN on LiU’s Campus Valla with pedestrians, bicyclists, car drivers, and the safety drivers monitoring the buses’ operation. The fact that the minibus platform is already operating on Campus Valla since late 2019 (with initial funding from LiU and VTI, among others) now offers unique research opportunities for empirical and systematic studies of human interaction with autonomous vehicles in the real world over extended periods of time. Methodologies for such research are at this point, however, still underdeveloped, due to the novelty, complexity and interdisciplinary nature of crucial research issues, such as the mechanisms of human (social) trust in such autonomous vehicles. The new postdoc will carry out initial empirical studies of how people interact with the minibuses (through behavioral observations, questionnaires, indepth interviews, etc.), but will in particular focus on the development of a toolbox of suitable quantitative and qualitative methods, experimental protocols, and measurements for the study of human interaction with autonomous vehicles. This is expected to generate new research directions for larger future projects in collaboration between LiU and VTI. It should also be noted that the proposed project is very much in line with LiU and VTI’s strategic collaboration (Ziemke and Anund are members of the operative collaboration group), which aims to promote long-term mutual development and competitiveness. 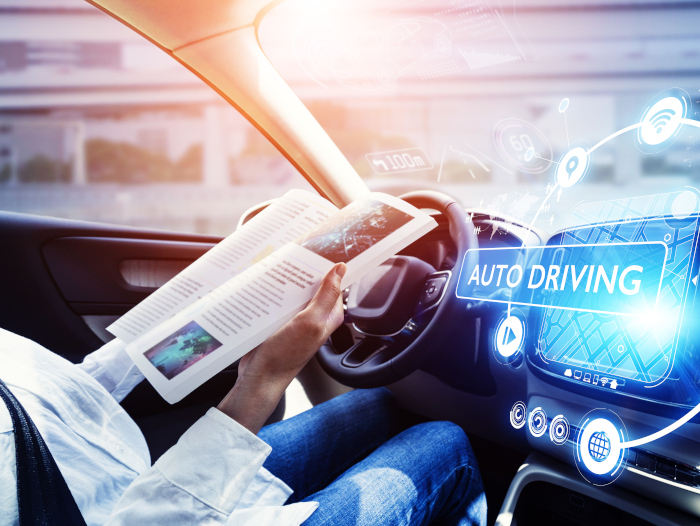