Project description: As robotic systems begin to enter society and take on tasks in cooperation and collaboration
with humans, there are a great many research challenges that need to be tackled before robots and humans can
operate together in a robust, reliable, resilient and safe manner. The focus of the following sub-projects in this new 5-year plan for ELLIIT will cover a broader set of topics essential for the realization of this goal. The primary flavor of these projects combines artificial intelligence techniques with traditional robotics technologies. This is a trend that will only increase in the coming decades. Consequently, these topics are well-placed to have great impact in contributing to viable solutions for some of the challenges that lie ahead of us.

• Symbiotic Human-Robotic Interaction – In the project context, we are interested in closely coordinated and
long term interaction between robotic systems and humans. This is a special type of interaction in which
symbiotic relationships between both human and robot can help each other overcome their specific limitations.
In this sub-project, we want to formally specify such interaction and provide software functionalities in robotic
systems that operationally implement such specifications. We propose extending a previously developed
delegation-based framework for collaboration based on task specification trees (TSTs) and constraints, where
the latter contextualize tasks.

• Collaborative Automated Planning – Collaboration between humans and robots is not simply about delegating
tasks to each other. It also requires automatic generation of joint plans that can be used to solve complex mission goals. These plans may involve execution time interaction with humans and also require use of resources constrained by time   and space considerations. This sub-project will investigate formal characterizations and pragmatic implementations of   these different forms of collaborative automated planning in the context of teams consisting of both humans and robots.

• On-line learning for Safe and Resilient Robots – Safety and resiliency are key concerns as robots are expected to   work alongside humans in cluttered real-world environments. By using models of a task, each task can be solved as an   optimization problem, and safety can be guaranteed by constraints on the problem. However, models are often uncertain or inadequate in practice, especially when humans are involved. To enable resilient operation the robot needs to learn   iteratively online. In this sub-project, we will extend our work with fast optimization using safety constraints to online  learning, such that robots can adapt to new conditions or recover from failures while remaining safe for themselves and others. 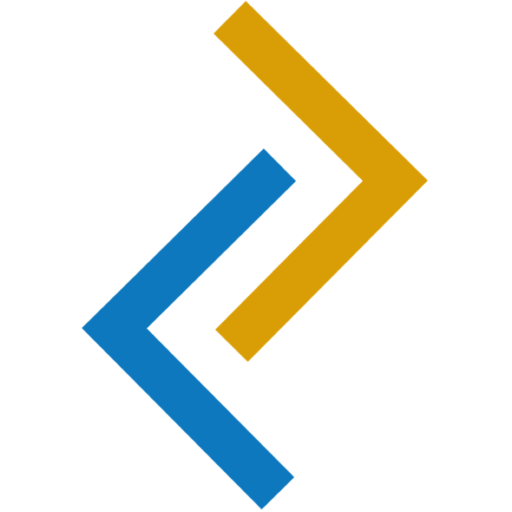