A novel approach is described, rooted in the port-Hamiltonian formalism on multi-layered graphs, for modeling, learning and analysis of governing laws of physical systems. The problem is inspired by the discovery by Kepler of the laws governing planetary motion from the data collected by Brahe. We focus on learning the coordination laws of ensembles of autonomous multi-agent systems from empirical indexed trajectories data (position, velocity, etc.). Natural collectives like flocking birds, insects, and fish are included. We describe our results on validation of the applicability of universal port-Hamiltonian models (single and multi-agent) for an efficient learning framework to physics and biology related processes. We employ methods and techniques from mathematical physics for efficient and scalable learning (symmetries, invariants, conservation laws, Noether’s theorems, sparse learning, model reduction). We describe the modeling and software implementation of the methodology via deep learning platforms and efficient numerical schemes. We validate the performance on simulated ensemble data, generated by multiple potentials (various forms of Cucker-Smale models) and Boids models, with complex behaviors and maneuvers of autonomous swarms. We investigate the identification of leaders and sub-swarm motions. We apply mean-field theory to derive macroscopic (PDE) models of the ensemble that lead to explanations of certain coordination laws observed in bird flocks. Finally, we apply these methods to the control of several DPS physics-based systems described by PDEs.

Autonomous systems (e.g. robots, cars, UAVs) are becoming ubiquitous. They are also increasingly interacting with humans. Safety is a critical and indispensable requirement for autonomous systems and for their interactions with humans. Trusted autonomy is essential for autonomy. It encompasses self-monitoring, self-adjustment, learning to accomplish safe and high-performance complex task execution in time varying, complex and unknown environments. I will describe our approach to these challenging problems via a methodology that utilizes dynamical systems, optimization, formal models (timed automata, model checking, contracts), and novel approaches to learning and monitoring. I will illustrate the results in diverse applications including teaching robots manipulation tasks, autonomous cars, human-robot collaboration, collaborative UAVs, communication network automation, health care management, smart manufacturing. A key ingredient of the methodology is the development of efficient formal models of tasks and missions and associated safety monitoring methods that combine timed automata and reachability analysis. I will also illustrate why such formal task models are indispensable in executing tasks by different robots, learned in different environments. Two fundamental and universally applicable methodologies will be described: one based on multi-criteria constrained optimization with numerical and logical variables, and one integrating formal logic with constraint-based reasoning and optimization methods. I will close with future research directions and challenges including the fundamental need for systems science and engineering methodologies and software tool suites.

Cyber-Physical Systems (CPS) are technological systems where physical components and cyber components are tightly integrated. Examples abound ranging from smart phones, smart sensors, smart homes, smart cars, to smart power grids, smart manufacturing, integrated transportation systems, human robotic teams and many others. Most of modern CPS are actually networked, typically via the Internet or the cloud, or via special logical or physical networks. Examples include modern factories, modern enterprises, heterogeneous wireless networks, heterogeneous wireless sensor networks, social networks over the Internet, the Industrial Internet Consortium (IIC), the Internet of Things (IoT). When networks are under consideration new fundamental challenges emerge as the network semantics and characteristics must be modeled and taken into consideration. We call these systems networked CPS (Net-CPS). An additional challenge that has emerged in the last few years, also addressed in our research, is the incorporation of humans, which are ubiquitous elements of Net-CPS. We describe our results on foundational aspects of modeling, architecture and performance of Net-CPS. These include: multi-layer multigraph models, constrained coalitional games, analysis of trust and mistrust in collaboration, dynamics of signed graphs, distributed consensus with adversaries, new concepts of value of information and event-driven decision making, non-commutative probability models. We close with directions for future research.

John S. Baras is a Distinguished University Professor, holding the Lockheed Martin Chair in Systems Engineering and a Permanent Joint Appointment with the Institute for Systems Research (ISR) and the ECE Department at the University of Maryland College Park (UMD). He received his Ph.D. degree in Applied Mathematics from Harvard University, in 1973, and he has been with UMD since then. From 1985 to 1991, he was the Founding Director of the ISR. Since 1992, he has been the Director of the Maryland Center for Hybrid Networks (HYNET), which he co-founded. He is a Fellow of IEEE (Life), SIAM, AAAS, NAI, IFAC, AMS, AIAA, Member of the National Academy of Inventors (NAI) and a Foreign Member of the Royal Swedish Academy of Engineering Sciences (IVA). Major honors and awards include the 1980 George Axelby Award from the IEEE Control Systems Society, the 2006 Leonard Abraham Prize from the IEEE Communications Society, the 2017 IEEE Simon Ramo Medal, the 2017 AACC Richard E. Bellman Control Heritage Award, and the 2018 AIAA Aerospace Communications Award. In 2016 he was inducted in the University of Maryland A. J. Clark School of Engineering Innovation Hall of Fame. In June 2018 he was awarded a Doctorate Honoris Causa by his alma mater the National Technical University of Athens, Greece. His research interests include systems, control, optimization, autonomy, machine learning, artificial intelligence, communication networks, applied mathematics, signal processing and understanding, robotics, computing systems, formal methods and logic, network security and trust, systems biology, healthcare management, model-based systems engineering. He has been awarded twenty patents and honored with many awards as innovator and leader of economic development. 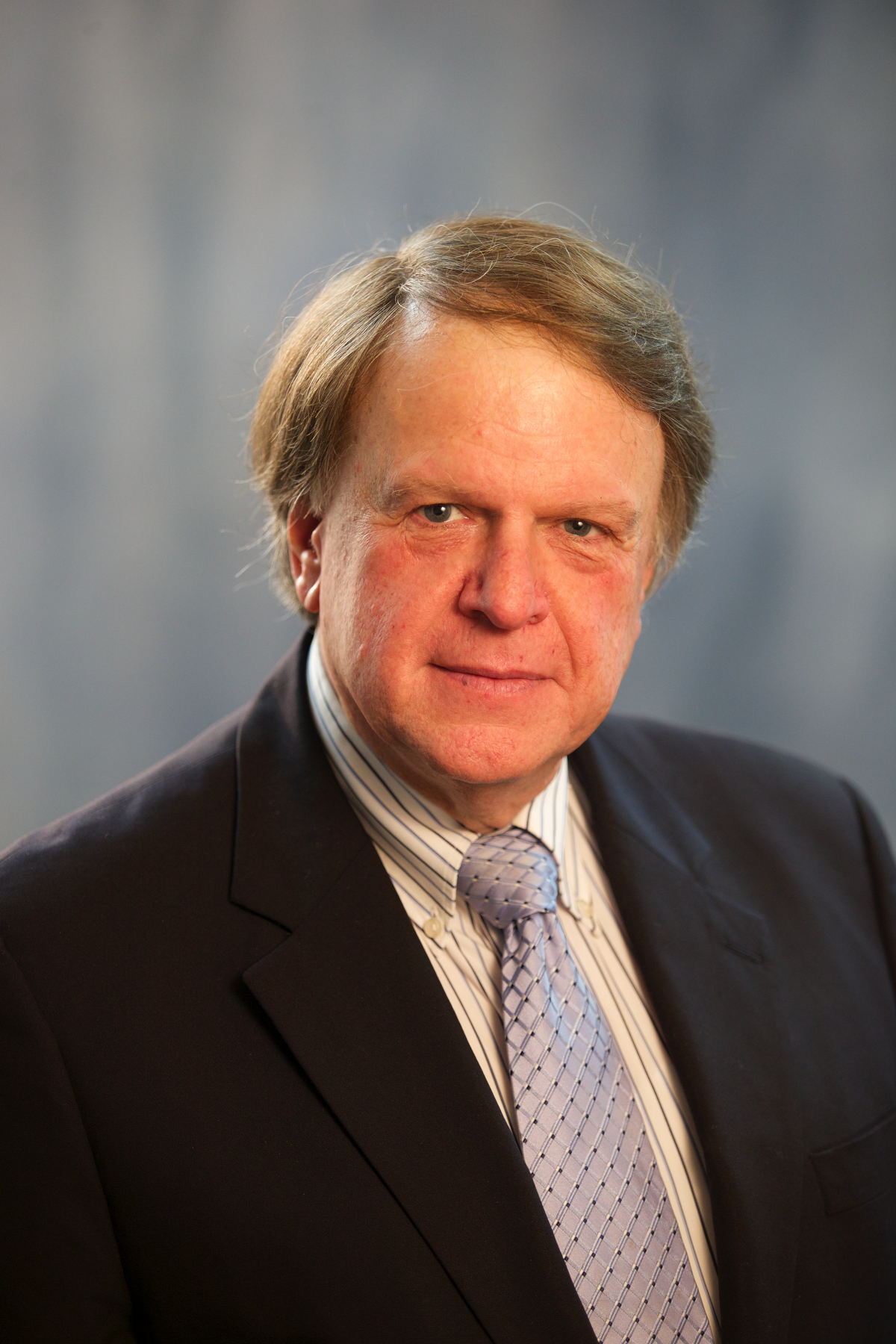