This platform provides access to visualization Infrastructure, software, and competence. It offers visualization consultancy as well as software development. Its main goals are to provide ELLIIT researchers with access to the state-of-the-art software and hardware infrastructure available at the Visualization Center C and the connected research units at Linköping University and to assist ELLIIT researchers in developing applications in software packages like Inviwo.

Visualization for efficient data analysis and science communication plays an increasing role in many scientific applications, including ELLIIT projects. However, effective use of visual data analysis requires access to infrastructure, overview over state-of-the-art software, hardware, and competent human support. The development and application of novel data analysis and advanced visualization methods for a large variety of applications is the focus of the scientific visualization group at the division of media and information technology at LiU in Norrköping. Since 2012, an open-source software and platform for interactive visualization,  Inviwo, is developed, mainly driven by research needs. Inviwo is now used by researchers not just at Linköping University, but also at other universities in Europe. 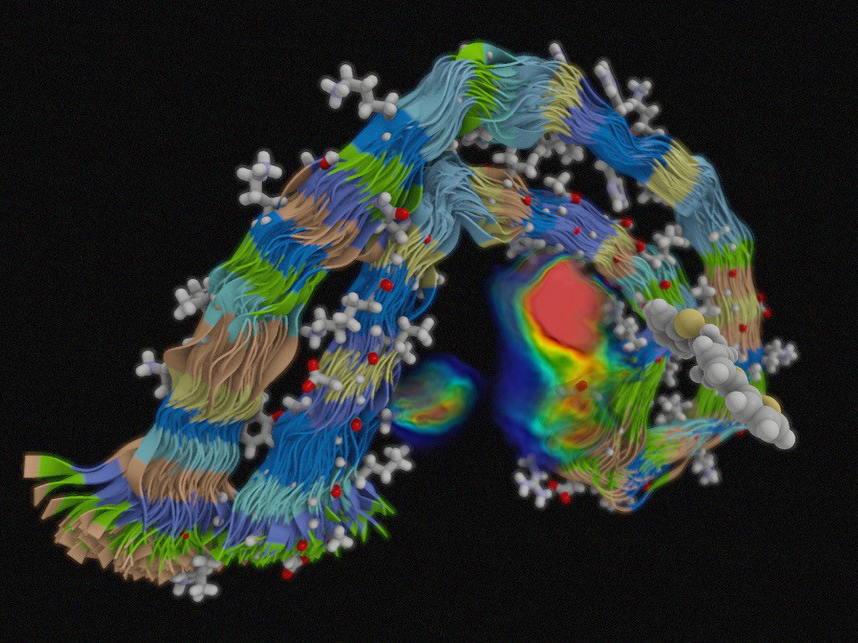