We have evaluated our framework, EvoSuiteFIT, on a set of Java case examples. EvoSuiteFIT techniques attain significant improvements for two of the three goals, and show limited improvements on the third when the number of generations of evolution is fixed. Additionally, for two of the three goals, EvoSuiteFIT detects faults missed by the other techniques. The ability to adjust fitness functions allows strategic choices that efficiently produce more effective test suites, and examining these choices offers insight into how to attain our testing goals. We find that adaptive fitness function selection is a powerful technique to apply when an effective fitness function does not already exist for achieving a testing goal.

About the speaker
Gregory Gay is an Associate Professor in the Software Engineering division at Chalmers and the University of Gothenburg. His research interests include automated testing and analysis and search-based software engineering. Our society depends on complex software. Dr. Gay’s research blends optimization, artificial intelligence, and machine learning techniques in order to help developers deliver those systems in a safe, secure, and efficient manner.

Dr. Gay received his Ph.D. from the University of Minnesota, working with the Critical Systems research group, and an M.S. from West Virginia University. He was previously an Assistant Professor at the University of South Carolina. 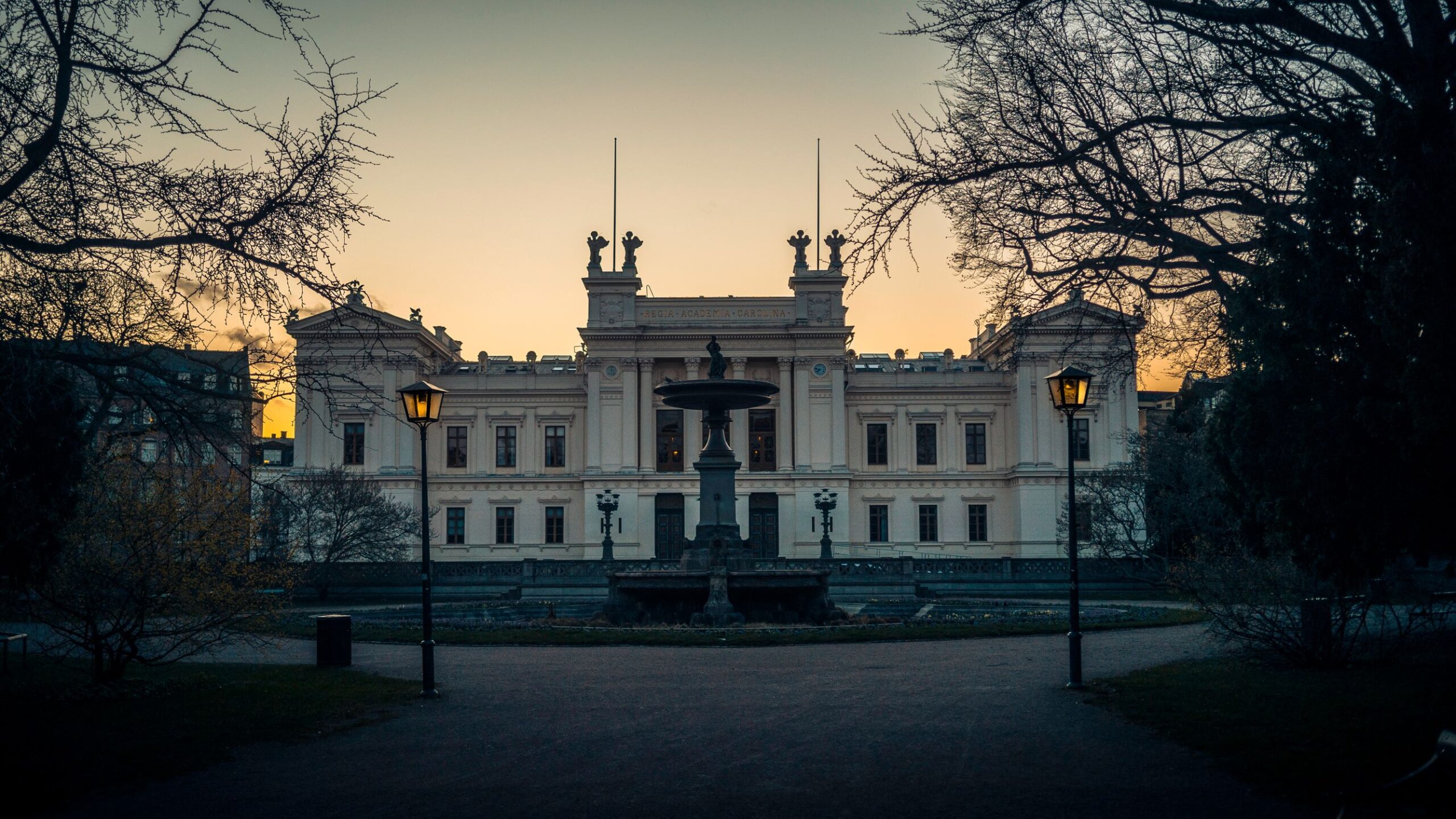