Nonlinear effects in digital communications: analytical evaluation of their effects and how to use them to improve the performance

It is widely accepted that nonlinear effects is something that should be avoided in digital communications. There are two main reasons for this. The first one is that the theoretical analysis of the impact of a given nonlinear device is not simple. The second, and more important, is the nonlinear devices can lead to significant spectral widening effects and/or performance degradation. Since the signals associated to widely employed techniques like OFDM (Orthogonal Frequency Division Multiplexing) and/or MIMO (Multi-Input, Multi-Output) schemes can have very large envelope fluctuations and PAPR (Peak-to-Average Power Rate), they are prone to nonlinear distortion effects like the ones associated to quantizers and power amplifiers. For these reasons, there has been a huge effort in the design of quasi-linear amplifiers, as well as techniques to reduce the PAPR of digital signals.

In this talk we start by making an overview on the common nonlinear characteristics that arise in digital communications, as well as techniques for studying analytically the impact of nonlinear effects on given signals, with emphasis on the signals associated OFDM techniques and MIMO schemes. Then we present some key results on the impact of nonlinear operations in the spectral occupation and performance. Next, we study the optimum performance of nonlinear OFDM and MIMO schemes, showing the remarkable result that nonlinear techniques can have much better performance than the corresponding linear ones. In fact, a nonlinear device at the transmitter can be regarded as a kind of channel coding scheme if it is properly designed. Finally, we present some practical receivers able to harvest these potential nonlinear performance gains.

Rui Dinis has been actively involved in several national and international research projects in the broadband wireless communications area. He has 20 PhD students (current and past), published 5 books, over 150 journal papers and book chapters and over 400 conference papers, and has 15 patents (attributed or pending).

He was involved in pioneer projects on the use of mm-waves for broadband wireless communications and his main research activities are on modulation and transmitter design, nonlinear effects on digital communications and receiver design (detection, equalization, channel estimation and carrier synchronization), with emphasis on frequency-domain implementations, namely for MIMO systems and/or OFDM and SC-FDE modulations. He is also working on cross-layer design and optimization involving PHY, MAC and LLC issues, as well as indoor positioning techniques. 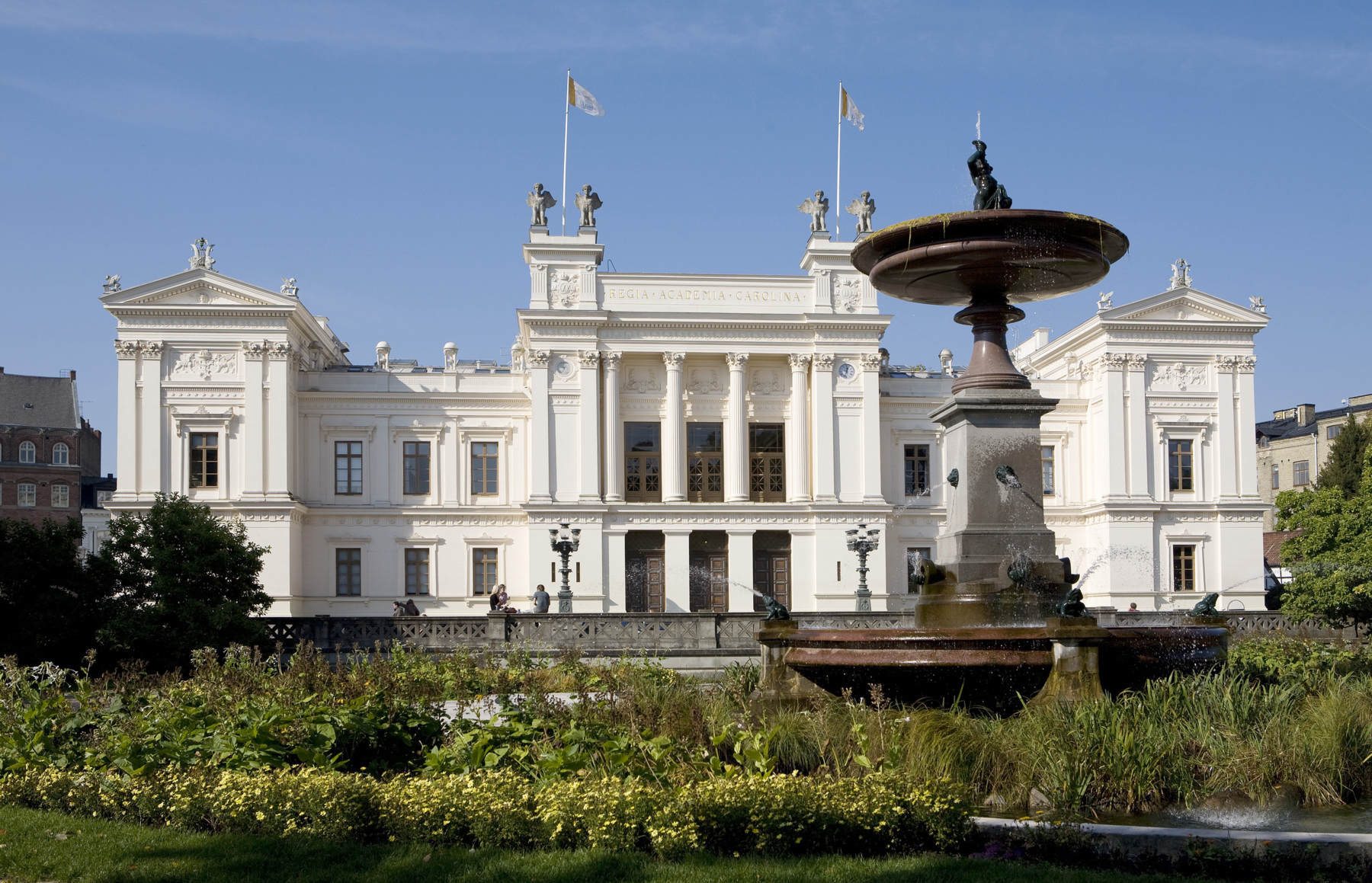