The project deals with using geometrical constraints for different vision tasks, such as navigation and map-making. In particular, we will look at using one or several homographies (describing the relation between corresponding feature points on planar surfaces), which is a very common situation in both man-made and natural environments. We will investigate incorporation of constraints obtained from homographies into different deep-learning networks, such as convolutional neural networks and also investigate the underlying geometrical constraints imposed by one or several homographies under different conditions on the intrinsic camera parameters. There are several applications of the project within SLAM, UAVs etc. 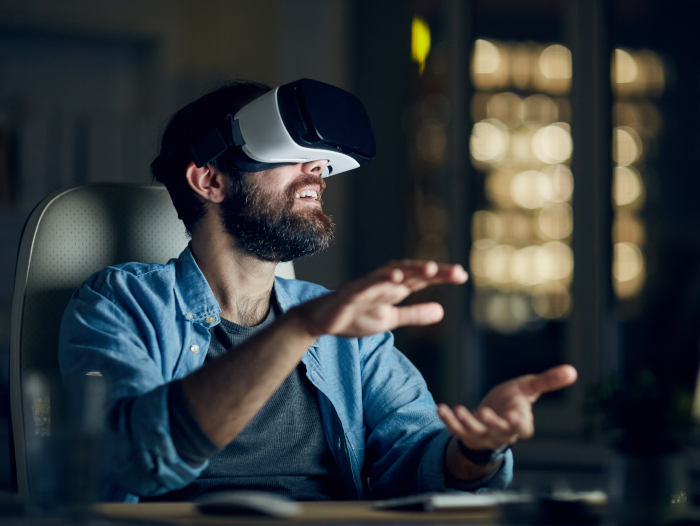