An enlightening and inspiring focus period

During the ELLIIT Focus Period Workshop on Hybrid AI, which took place at Scandic Frimurarehotellet in Linköping between October 31st – November 2nd, two participants took the time to reflect on the workshop and the overall concept of the focus period.

Sixteen established and promising early career researchers participated as visiting scholars during the ELLIIT Focus Period on Hybrid AI in the fall of 2022. One of them was PhD student Zexiang Liu from the University of Michigan in the United States. He was nominated by his supervisor, Necmiye Ozay, Associate Professor, also from UMICH, who was one of the invited speakers for the focus period workshop.
Zexiang Liu stayed at Linköping University for three weeks and attended both the focus period workshop and the ELLIIT annual workshop. He found the workshops well-organized with high-quality talks that covered a lot of interesting areas.

“I really enjoy this [the focus period workshop] workshop. From the invited talks, I learn about the latest trends and developments of hybrid AI in many fields, including control, optimization, finance, and physics. Typically it is hard to meet all those speakers at one conference or workshop because their backgrounds and research areas are so different. So that makes this workshop very unique and a great opportunity to inspire cross-discipline collaborations. Also, the guided tour of the cathedral and the dinner at Flygvapenmuseum, as parts of the workshop, made a deep impression on my mind and helped me learn the culture and history of Linköping.”

Zexiang says that he gained a lot from his three-week stay at Linköping University. He got to know a group of scholars with very diverse backgrounds, including the other visiting scholars and the scholars at LiU. Many of them were not in his research field, but he learned about their research from the seminar talks and had many discussions with them after the talks. During the discussions, they also brainstormed some new research ideas, trying to combine their expertise in different fields. After the focus period, he plans to keep exploring those ideas and see how far they go.

His favorite part of the focus period was the seminar series by the visiting scholars where he learned a lot from the other presentations, but he also received valuable feedback from the audience on specific research problems. Another highlight was the course on optimal control and reinforcement learning held by Professor Anders Hansson as part of the focus period.

When reflecting on this years’ workshop in Linköping, she says:

“It was definitely enlightening. It was a great mix of research areas that enabled some cross-research-community dialogue. There were also experts in my specific field where we could have more focused discussions. I am definitely going back with some research ideas to try out.” 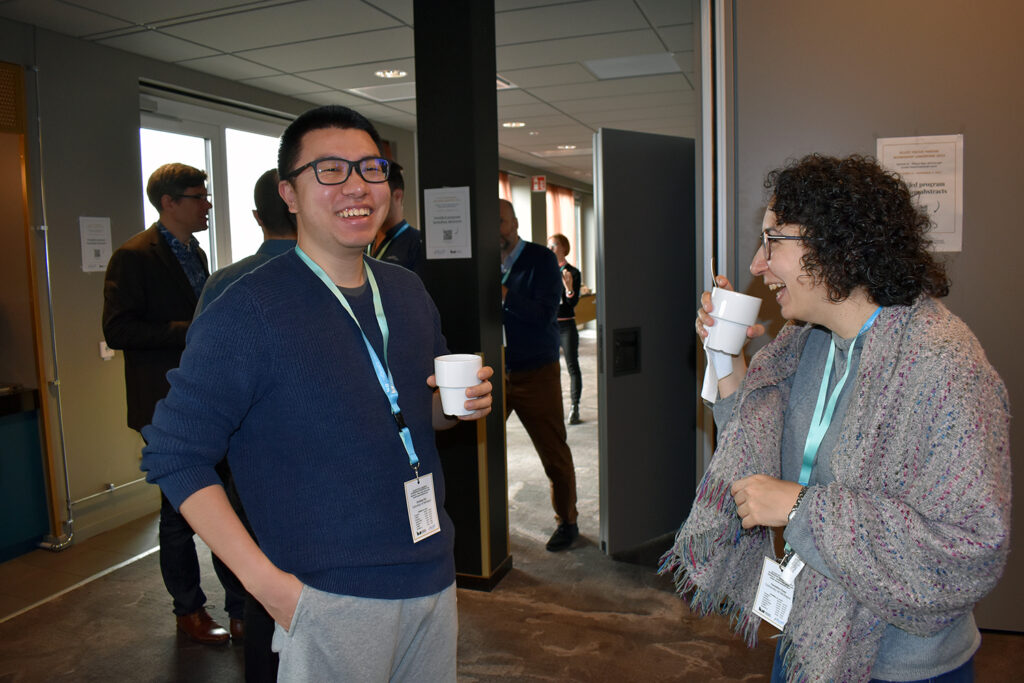 Zeixang Liu and Necmiye Ozay, both from the University of Michigan, enjoyed the workshop and the focus period concept. 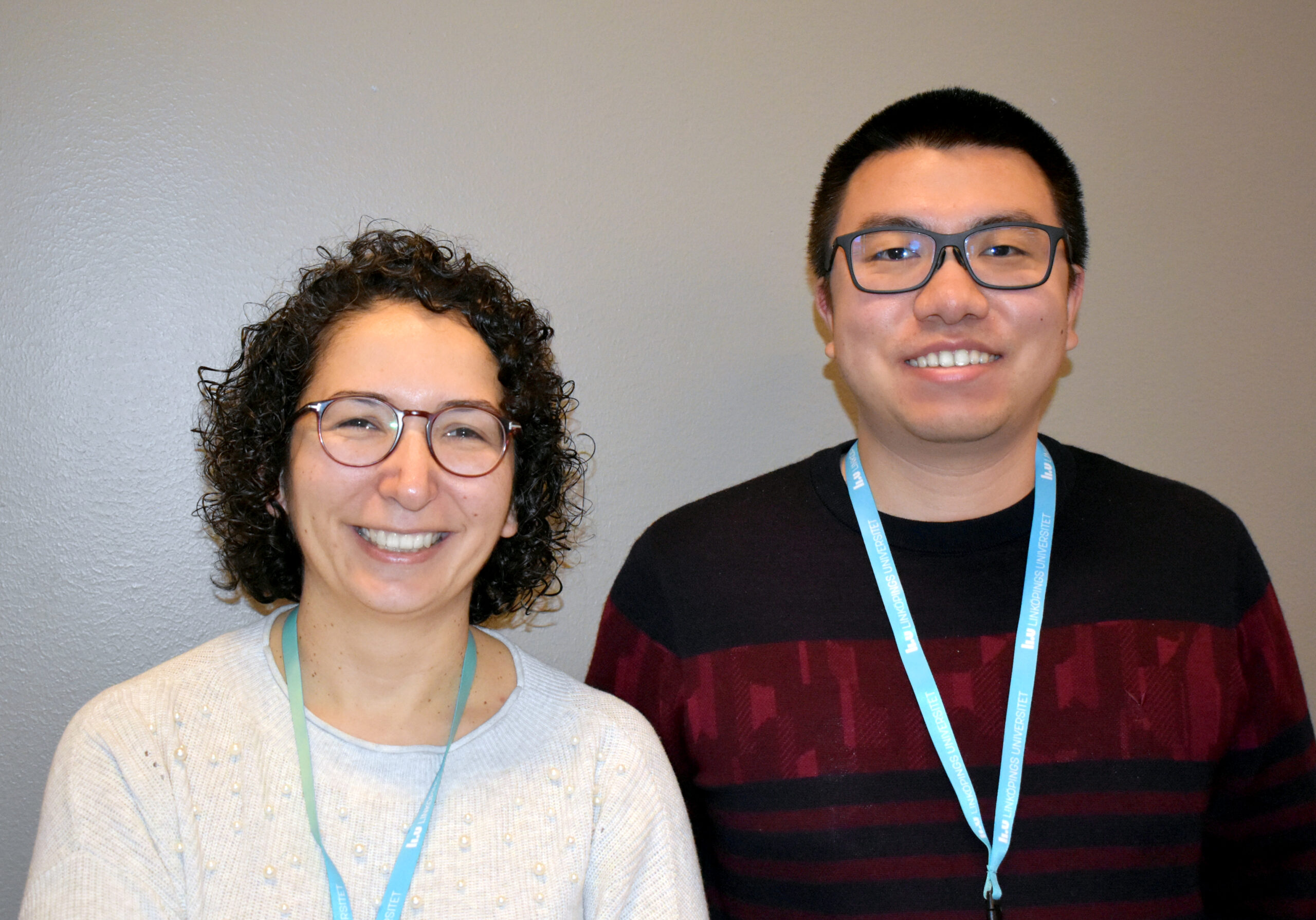