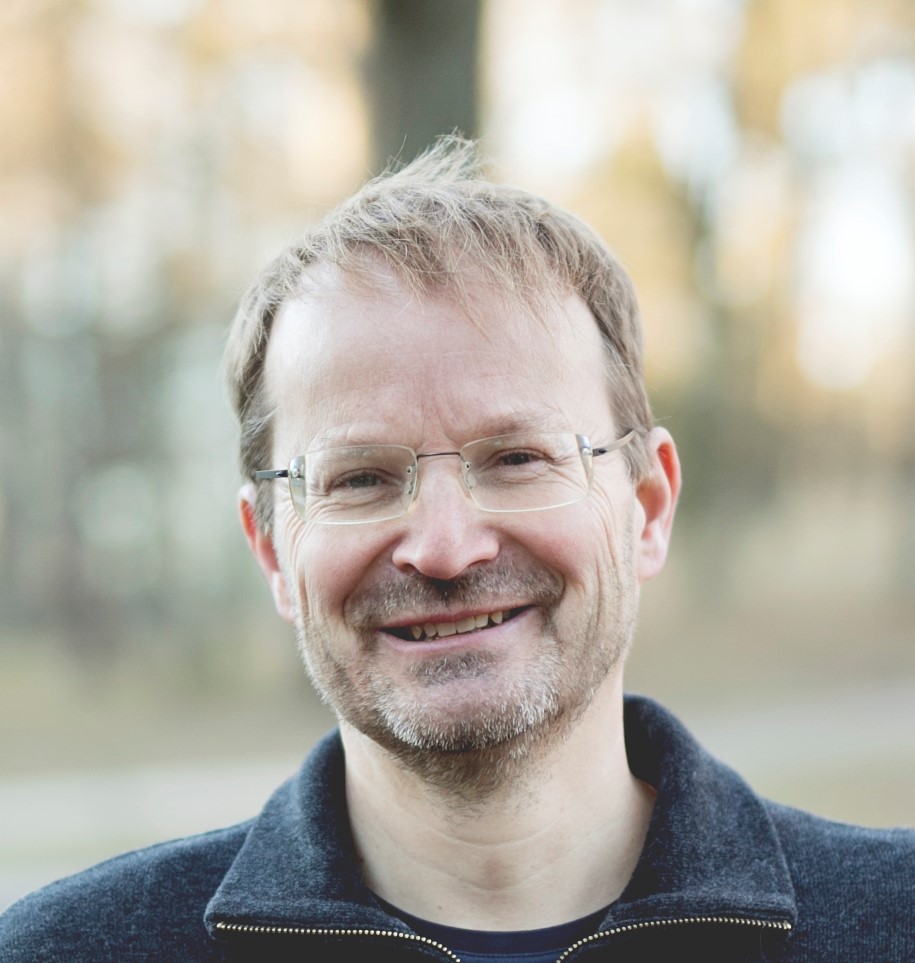 Håkan Hjalmarsson was born in 1962. He received the M.S. degree in Electrical Engineering in 1988, and the Licentiate degree and the Ph.D. degree in Automatic Control in 1990 and 1993, respectively, all from Linköping University, Sweden. He has held visiting research positions at California Institute of Technology, Louvain University and at the University of Newcastle, Australia. He has served as an Associate Editor for Automatica (1996-2001), and IEEE Transactions on Automatic Control (2005-2007) and been Guest Editor for European Journal of Control and Control Engineering Practice. He is Professor at the School of Electrical Engineering, KTH, Stockholm, Sweden. He is an IEEE Fellow and past Chair of the IFAC Coordinating Committee CC1 Systems and Signals. In 2001 he received the KTH award for outstanding contribution to undergraduate education. His research interests include system identification, learning of dynamical systems for control and estimation in communication networks