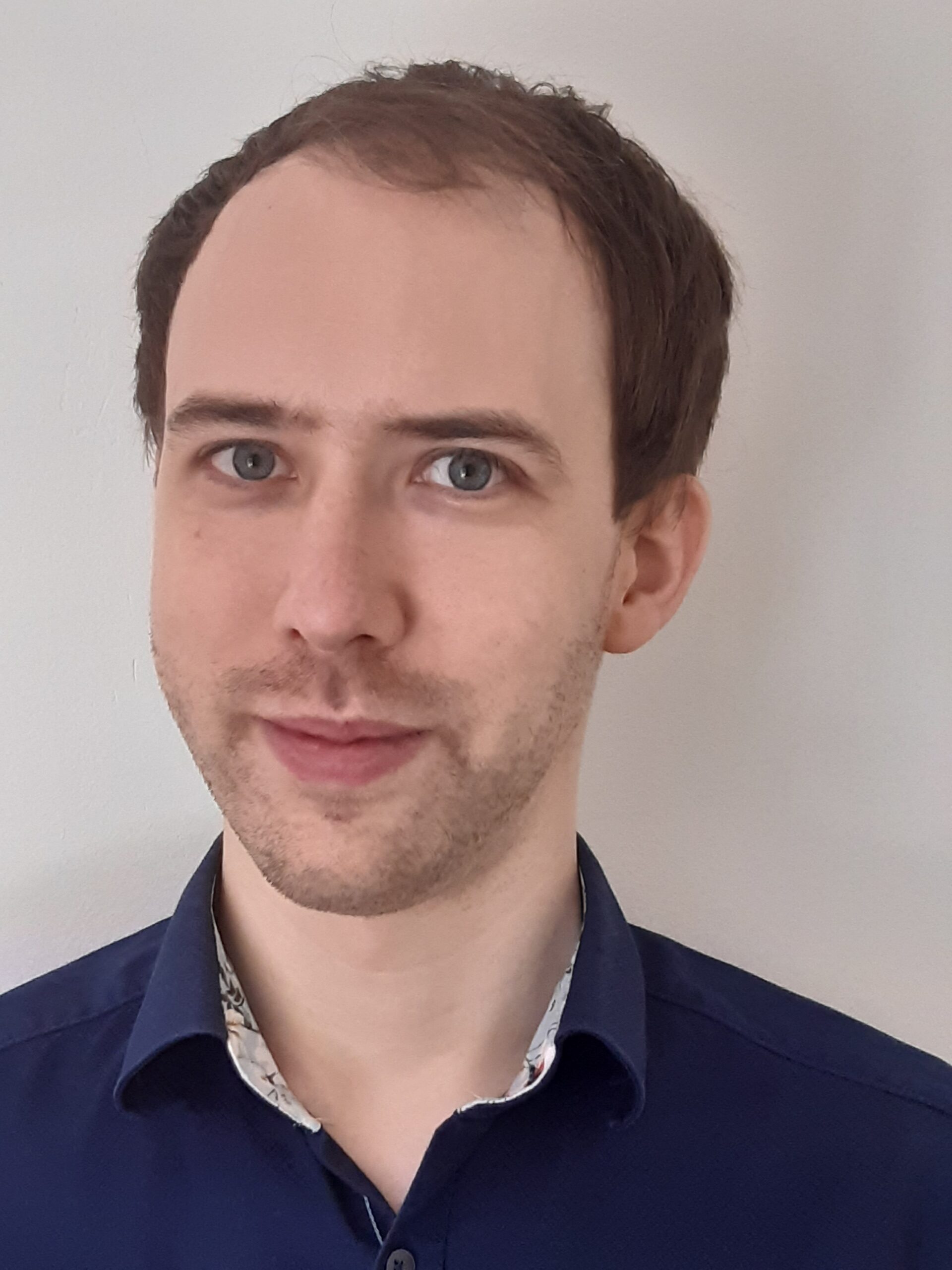 Before joining the University of Amsterdam, Herke van Hoof was a postdoc at McGill University in Montreal, Canada, where he worked with Professors Joelle Pineau, Dave Meger, and Gregory Dudek. He obtained his PhD at TU Darmstadt, Germany, under the supervision of Professor Jan Peters, where he graduated in November 2016. Herke got his bachelor and master degrees in Artificial Intelligence at the University of Groningen in the Netherlands.