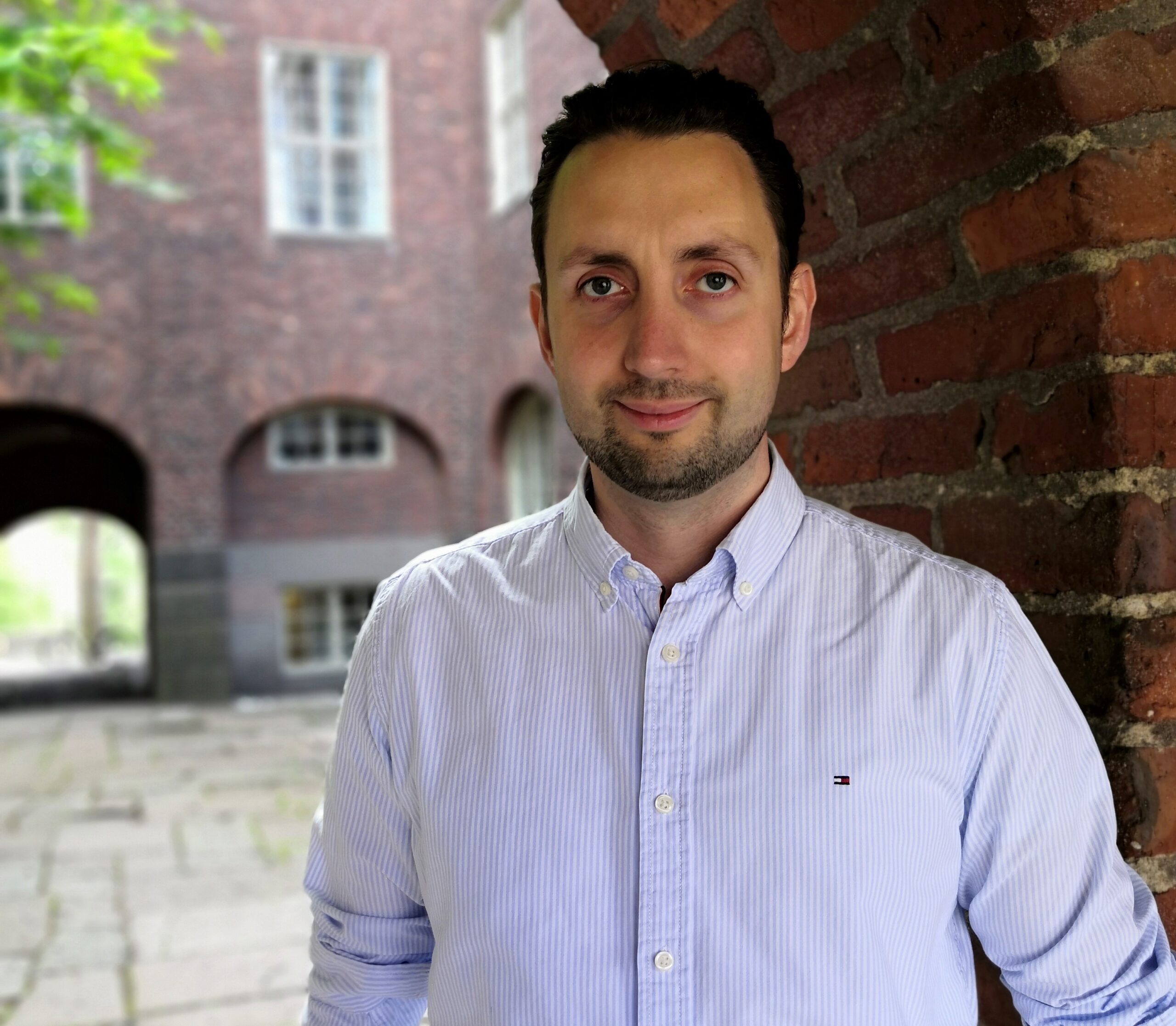 Jan Kronqvist received the Howard Rosenbrock Prize in 2022 for best paper in the journal Optimization and Engineering. He was awarded best paper at the CPAIOR 2021 conference in Vienna for his work on intermediate relaxations of disjunctive constraints. The intermediate relaxations have resulted in great benefits for AI/ML applications, such as optimization over ReLU DNNs and mixed-integer clustering. He has papers in AAAI-20 and NEURIPS-21 on mixed-integer optimization for robust verification and optimal adversarial inputs of DNNs. He is funder and developer of the open-source MINLP solver SHOT, for which he won the COIN-OR-Cup in 2018 during INFORMS Annual Meeting in Phoenix.

Jan Kronqvist was awarded a Newton International Fellowship in 2018 by the Royal Society in the UK, and he spent 2 years as a postdoc researcher at Imperial College London. He graduated from Abo Akademi University in Finland in 2018 and received prize for best PhD thesis at the Faculty of Science and Engineering. He has served as a cluster chair at INFORMS Annual Meeting, CORS-INFORMS, and EUROPT. He was an organizer of MINLP (Virtual) Workshop 2021 and the head organizer of Stockholm Optimization Days 2022.