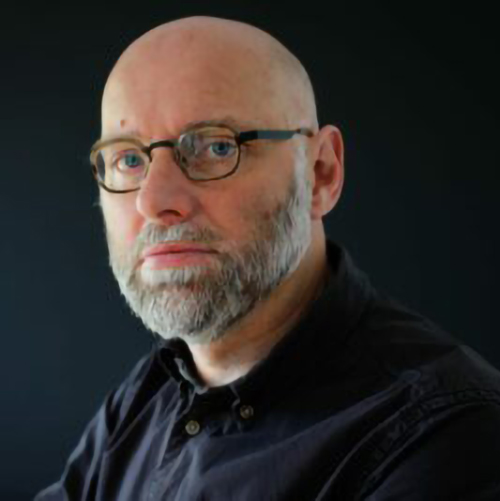 Luc De Raedt is full professor at the Department of Computer Science, KU Leuven, and director of Leuven.AI, the newly founded KU Leuven Institute for AI. He is a guestprofessor at Örebro University in the Wallenberg AI, Autonomous Systems and Software Program. He received his PhD in Computer Science from KU Leuven (1991), and was full professor (C4) and Chair of Machine Learning at the Albert-Ludwigs-University Freiburg, Germany (1999-2006). His research interests are in Artificial Intelligence, Machine Learning and Data Mining, as well as their applications. He is well known for his contributions in the areas of learning and reasoning, in particular, for his work on probabilistic and inductive programming. He co-chaired important conferences such as ECMLPKDD 2001 and ICML 2005 (the European and International Conferences on Machine Learning), ECAI 2012 and will chair IJCAI in 2022 (the European and international AI conferences). He is on the editorial board of Artificial Intelligence, Machine Learning and the Journal of Machine Learning Research. He is a EurAI and AAAI fellow, an IJCAI Trustee and received and ERC Advanced Grant in 2015.