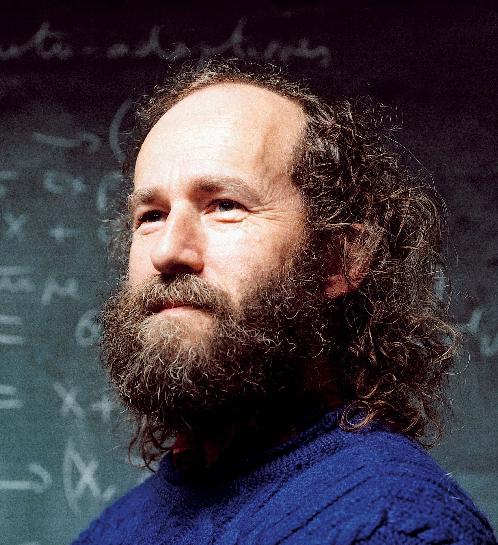 Marc Schoenauer is Principal Senior Researcher (Directeur de Recherche de Classe Exceptionnelle) with INRIA. He graduated at Ecole Normale Supérieure (1975), then got a PhD in Applied Maths at Paris 6 U. (1980). He has been Junior Researcher (Chargé de Recherche) with CNRS (1980-2001), at CMAP (the Applied Maths Lab.) at Ecole Polytechnique. He then joined INRIA, and in 2003 founded the TAO team (Machine Learning and Optimization) at INRIA Saclay together with Michèle Sebag.
Marc Schoenauer has been working since early 90s at the interface between Evolutionary Computation (EC) and Machine Learning (ML). He is author of more than 150 papers in journals and major conferences. He is or has been (co-)advisor of 35 PhD students. He has been Chair of SIGEVO, the ACM Special Interest Group for Evolutionary Computation (2015-2019). He was the founding president (1995-2002) of Evolution Artificielle, the French Society for Evolutionary Computation, and has been president of AFIA, the French Association for Artificial Intelligence (2002-2004).
He has been Editor in Chief of Evolutionary Computation Journal (2002-2009, now on the Advisory Board), is or has been in the Editorial Board of the most prestigious journals in EC: IEEE Trans. on EC (1996-2004), TCS-C (2001-2006), GPEM (1999-2017), ASOC (2000-2014), and the recent (2019) ACM-TELO. He is Action Editor of Journal of Machine Learning Research (JMLR) since 2013.
Last but not least, he seconded Cédric Villani in writing his report on the French Strategy for AI delivered to Pdt Macron in March 2018, and is currently Deputy Research Director in charge of AI at INRIA.