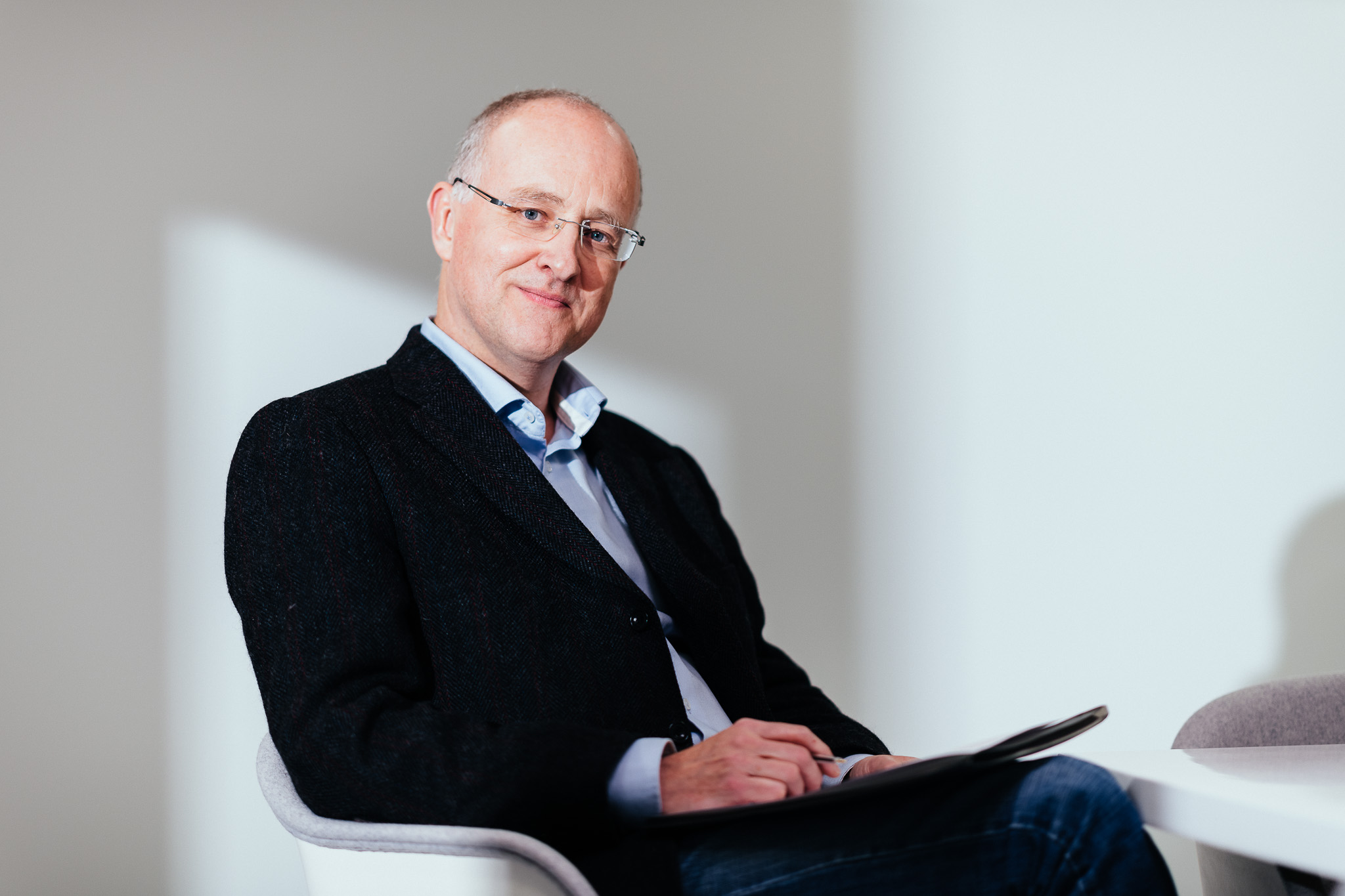 Anders Hansson was born in Trelleborg, Sweden, in 1964. He received the Master of Science degree in Electrical Engineering in 1989, the Degree of Licentiate of Engineering in Automatic Control in 1991, and the PhD in Automatic Control in 1995, all from Lund University, Lund, Sweden. During the academic year 1992-1993 he spent six months at Imperial College in London, UK. From 1995 until 1997 he was a postdoctoral student, and from 1997 until 1998 a research associate at the Information Systems Lab, Department of Electrical Engineering, Stanford University. In 1998 he was appointed assistant professor and in 2000 associate professor at S3-Automatic Control, Royal Institute of Technology, Stockholm, Sweden. In 2001 he was appointed associate professor at the Division of Automatic Control, Linköping University. From 2006 he is full professor at the same department. Anders Hansson is a senior member of the IEEE. During 2006-2007 he was an associate editor of the IEEE Transactions on Automatic Control. He is also a member of the EUCA Council from 2022 (previously also 2009-2015), and of Technical Committee on Systems with Uncertainty of the IEEE Control Systems Society from 2009. His research interests are within the fields of optimal control, stochastic control, linear systems, signal processing, applications of control and telecommunications. He got the SAAB-Scania Research Award in 1992.