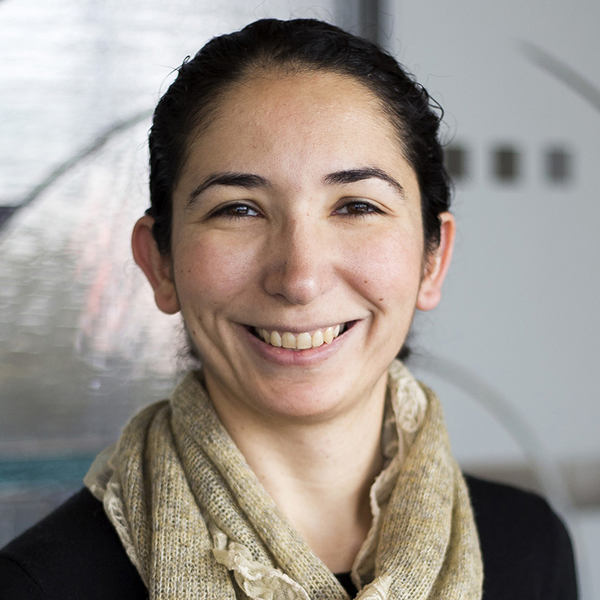 Necmiye Ozay received her B.S. degree from Bogazici University, Istanbul in 2004, her M.S. degree from the Pennsylvania State University, University Park in 2006 and her Ph.D. degree from Northeastern University, Boston in 2010, all in electrical engineering. She was a postdoctoral scholar at the California Institute of Technology, Pasadena between 2010 and 2013. She joined the University of Michigan, Ann Arbor in 2013, where she is currently an associate professor of Electrical Engineering and Computer Science. She is also a member of the Michigan Robotics Institute. Dr. Ozay’s research interests include hybrid dynamical systems, control, optimization and formal methods with applications in cyber-physical systems, system identification, verification and validation, autonomy and dynamic data analysis. Her papers received several awards. She received the 1938E Award and a Henry Russel Award from the University of Michigan for her contributions to teaching and research, and five young investigator awards, including NSF CAREER. She is also a recipient of the 2021 Antonio Ruberti Young Researcher Prize from the IEEE Control Systems Society for her fundamental contributions to the control and identification of hybrid and cyber-physical systems.