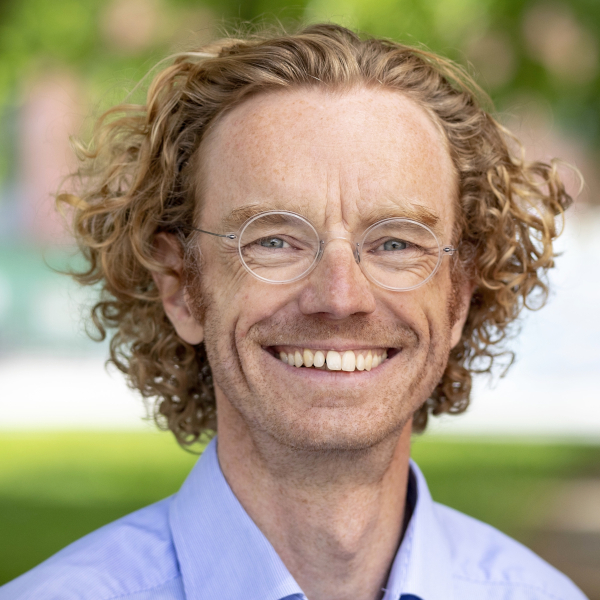 Thomas B. Schön is the Beijer Professor of Artificial Intelligence in the Department of Information Technology at Uppsala University. He has held visiting positions with the University of Cambridge (UK), the University of Newcastle (Australia) and Universidad Técnica Federico Santa Maria (Valparaiso, Chile). In 2018, he was elected to The Royal Swedish Academy of Engineering Sciences (IVA) and The Royal Society of Sciences at Uppsala. He received the Tage Erlander prize for natural sciences and technology in 2017 and the Arnberg prize in 2016, both awarded by the Royal Swedish Academy of Sciences (KVA). He is a fellow of the ELLIS society.